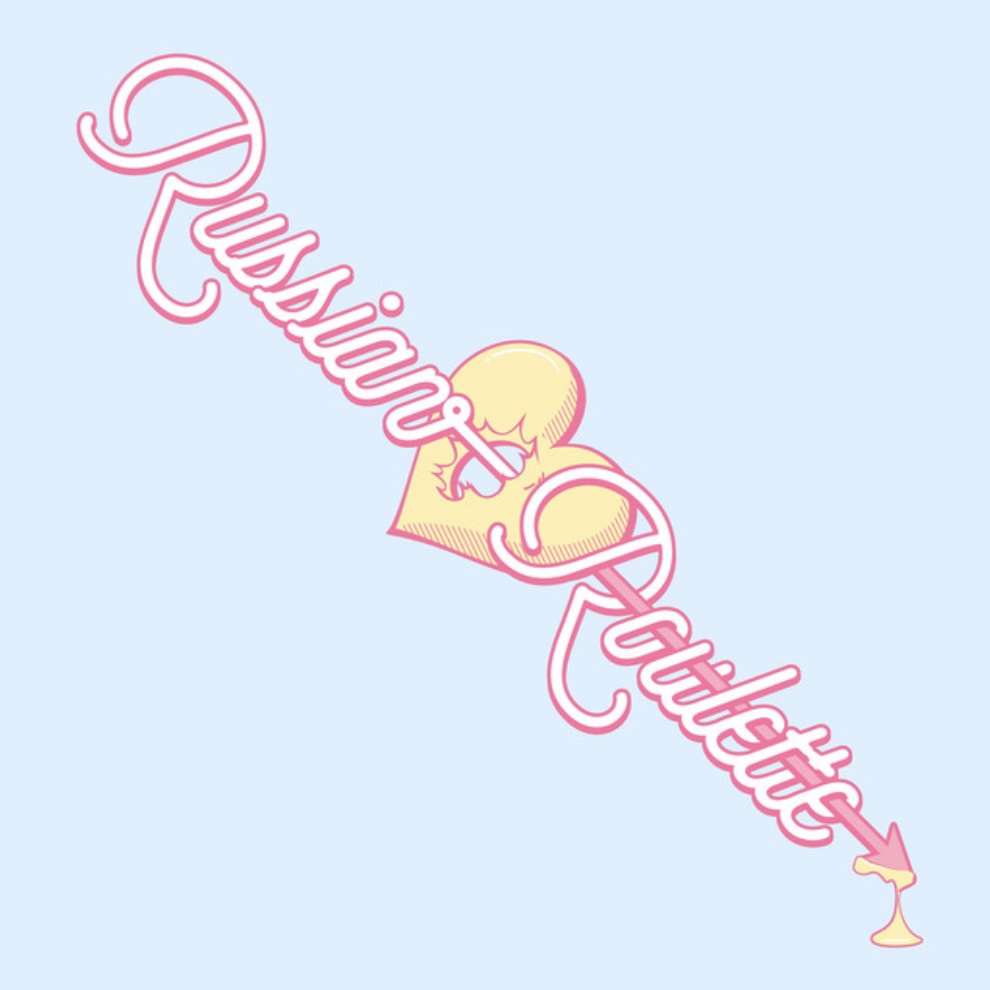 Disclaimer: This is not a thorough review but rather an incredibly biased rant solely based on my own enjoyment so do not comment your 10-paragraph essays on why you disagree with me if you disliked the show. Also, slight spoilers ahead. I whitened some out, hover/select to read if you're curious. Read at your own discretion if you’re in the middle of watching or it’s a top priority in your watchlist though. Song in the player on the right (design cr to girIsgoblog) : Russian Roulette by Red Velvet, I think it would make a neat opening ♫

I just finished watching the second season of Kaguya-sama: Love is War and must I say that the author and staff need their brains examined carefully. I haven’t enjoyed a show like this in the longest time and Love is War provides a breath of fresh air in the middle of all the seriousness and mediocrity. The rom-com has many good aspects which makes it perfect for both complete anime beginners and connoisseurs, with the most different favorites and genres. Strongly recommend to everyone.

First off, Love is War is undoubtedly immersive. As I’ve probably mentioned thousands of times, I literally can’t get through pretty much ANY show, but somehow I managed to binge the first season in 2 days and the second in 3. Even though the episodes and arcs described separate events (yk that type of shows, hope that makes sense), I was genuinely interested in what would happen next because the connection and development was done flawlessly. While you don’t get bored because of a moment going on for too long, the plot points and arcs remain stable and connected yet flowing. I was hooked and couldn’t get out, and obviously that’s a positive point in this context.

The plot, in its essence, is two prideful leaders of a school council who do mental gymnastics 24/7 instead of confessing that they’re deeply, deeply in love with each other. If you’d like to see teenagers who seem like they’ve watched too much Death Note (cliché joke, I know) test the tricks on their crushes, you’re in the right place. As I mentioned earlier, different events are described in every chap/ep but there’s still progress in the plot and arcs. I personally didn’t regret a second of keeping up, that’s another point for how addictive it truly is.

Don’t even get me started on the characters’ excellence. They appear as funny, unique, lovable people at first and their backstory arcs add layers to their personalities which makes you love them even more. Love is War is an absolute emotional roller-coaster with the way the characters crack high schooler jokes in one moment and the same bright characters are shown in an upset, vulnerable state accompanying a chain of their past actions, misfortunes and regrets the next second. The sequence of emotional and hilarious moments is beautifully executed.

Speaking of hilarious, that's what the jokes are. The humor references past tropes and current events (there was a shojo parody at the end of one of the episodes which managed to be stereotypical, oddly accurate and funny at the same time). Hell, even the HS dirty jokes got chuckles out of me. Say what you want about this anime but it's legendary comedy-wise. I can't even compile my favorite funny moments bro, I just can't choose.

The openings? And the endings? All worth listening outside of watching the anime. The first opening’s lyrics play as a pun to the show’s title ♪ Love Is War ♪ and the calm yet catchy melody suits the subtle love attack concept just right. The second opening is DADDY! DADDY! DO! by the same artist, Masayuki Suzuki, and a slightly faster melody with rock elements plays in honor of the happenings escalating. The endings present female lead Kaguya’s melancholy and lovesickness in a bittersweet way. And the ending of the second season couldn’t have been done better. Following the results of Chika’s dreaded balloon game, the characters salute the viewers and the last scenes showcase Kaguya and Miyuki’s determination to make the other admit their feelings as always. I was shocked when that ending rolled, like, don’t play with me.

Now enough of the serious advertisement, let me talk my faves PASSIONATELY. First things first, I am Miyuki Shirogane’s biggest fan for life. Nobody will ever understand this male lead like I do. His charm and determination is what I will always admire. He’s truly a good person and no matter how successful or eager he is, he’s always willing to lend a hand, creating countless satisfying win-win situations. No matter how embarrassing he finds his moments with Kaguya, I swoon every time he tries to capture her heart with his effective words and actions. Yeah, he’s definitely getting a fanpage after this. God, I kinda want him. I’m pathetic, aren’t I?
Honestly, all the characters are dear to me. Kaguya is powerful and mesmerizing, and surely has a brilliant mind and a gift for strategies, but she’s occasionally scary. That’s because of being raised with coldness and lack of self-expression but our girl has managed to develop in that field astronomically. Chika is a ball of sunshine who values emotion and creativity but sometimes lets these two top facts and sense, but we forgive her because she’s a source of serotonin. Ishigami might look like an ordinary gamer loser but we love him because he advocates for morals and logic and isn’t afraid to step up when needed. He especially shines in the Sports Events arc and his development is amazing, for lack of a better word. Miko is a perfectionist with steel morals but her intentions to change the world are sadly misunderstood sometimes. Or at least used to be. She’s now brave as ever and speaks her revolutionary mind freely. And how could I forget Ai Hayasaka... Props to her for putting up with everyone's bs and remaining a legend while doing so. They all make me so proud.

In conclusion, Love is Goated (I will keep making anti-dudebro puns like these till this world caves in) is a fantastic anime which has numerous reasons for anyone to love it. It delivers laughs, high-quality animation, complex characters, smooth plot progress, good music and a great time. Make sure to tune in for the 3rd season as well! The trailer, which is undeniably one of the best trailers of all time, is embedded above. Have fun getting your head and heart played!

Leave a comment... if you wish. Format your messages with boxcode